Programming is the process of creating computer programs.

The concept of “computer literacy” is primarily a skill of using a variety of information technology tools. Solving this or that information task, it is necessary to choose an adequate software tool. These can be spreadsheets, database management systems, mathematical packages, and so on. And only in the case when such means do not allow solving the problem, one should resort to universal programming languages. There are two categories of programmers (application and system).

The quality requirements of both application programs and systems are very high today. The program should not only correctly solve the problem, but also have a modern interface, be highly reliable, user friendly, etc. Only such programs can withstand competition in the global software market. Programming at an amateur level today is not necessary for anyone. 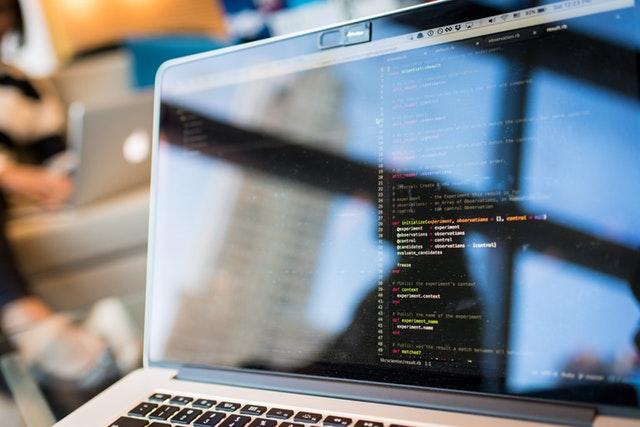 The task that should be set during the initial study of programming is the mastering of the fundamentals of the structural methodology of programming. For this purpose, the most appropriate tool is the Pascal programming language. Structural methodology remains the basis of programmer culture. Not having mastered it, the person who undertook to study programming, has no chance to become a professional. The implementation of Pascal in versions of Borland for IBM, known as Turbo Pascal, significantly expanded the language compared with the version of Wirth. Since version 5.5, Turbo Pascal has also become the object programming language. The content of the third chapter of the textbook is focused on the students’ deep mastery of the basic concepts of high-level programming languages in their implementation in Pascal. Such training facilitates the study of other programming languages. The presentation of the foundations of C / C ++ languages in the fourth chapter is based on knowledge and skills obtained by students in the study of Pascal. Thus, you can master the construction of algorithms from the basic structures, as well as the application of the method of sequential detailing. The process of learning and practical development of programming is divided into three parts:

– studying and practical development of a certain programming system.

Who is a computer professional?

A professional is someone who has the ability to perceive the beauty of a program, to receive an aesthetic pleasure because it is well written. Often this feeling helps to intuitively distinguish the wrong program from the right one. However, the main criterion of correctness is, of course, not intuition, but competently organized testing.