Nobody alive today have missed the huge hype surrounding blockchain. The hype started when the cryoptocurrency Bitcoin gained momentum and the price increased. At first it was the tech geeks that found it interesting but not soon afterwards mainstream media picked it up and suddenly the obscure software project was worth billions. Normal dudes who had bought bitcoin to do shady stuff online was suddenly multi millionaires.

And then everybody started talking about Blockchain. 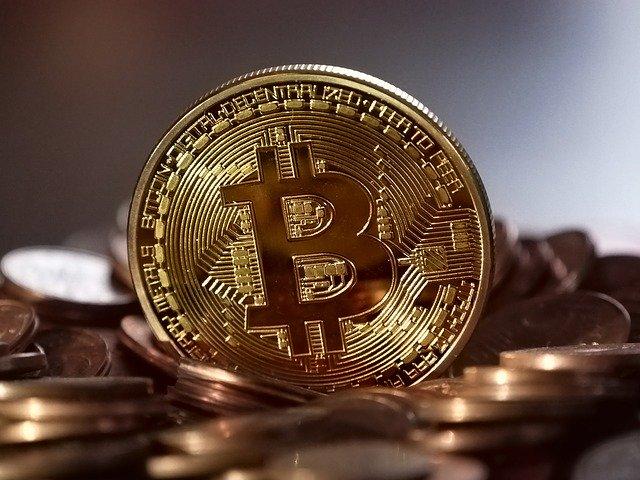 Blockchain is the technique that Bitcoin is based on. It has been around for a long while and Bitcoin was the first successfull use case of it. Unfortunately people have the crazy notion that Blockchain is a new technology that will re-shape the world just like Bitcoin. That everything touched by the Blockchain gods will make people as rich as the early Bitcoin users. An entire industry has blossomed around Blockchain. Conferences, marketplaces, lawyer firms and content companies. All aimed at helping the early adopters of this new technology.

Let’s see how this will turn out. Myself I’m very interested in the technology. If you can do public databases that nobody can corrupt – that’s a huge thing. But somebody needs to invent another use case. Surely there must be something else than just Cryptocurrencies?