Programmers are very much in demand nowadays due to their ability to code and use various different languages to create spectacular websites, video games, apps and more. Outlined below are just a few of the top coding languages out there that are most commonly used by programmers.

Of course Java is one of the first to pop into anyone’s mind when talking of programming. It is one of the top most popular languages available. The core for building many Android apps it is many a progammers first choice. It has an easy to use interface with a ‘write once, run anywhere,’ slogan that makes it portable and available across many different software platforms with no need for any additional support. Its versatility is one of its strongest points. 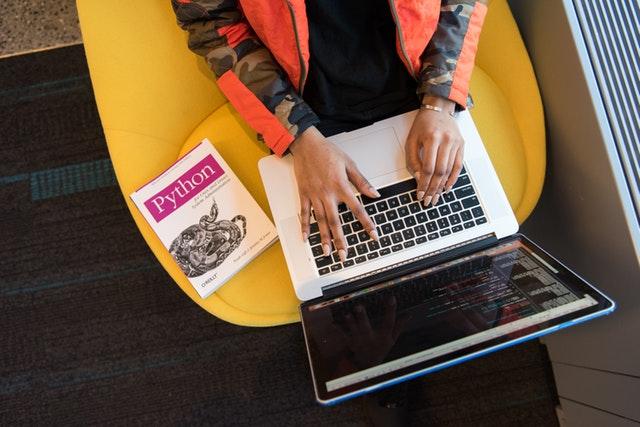 Python can be used for almost anything that ranges from apps to data analysis with apps such as Pinterest and Instagram under its belt. It is considered to be one of the easiest languages to learn, as it is simple and rather straightforward in the way it is designed. It has a strong emphasis on how readable the code is and allows programmers to create things with fewer lines of code being used. Google invested in it recently and this has aided its rise to popularity and is now potentially the most commonly taught programming code in the US.

PHP stands for Hypertext Preprocessor and is usually used on heavy data sites and also on development of apps. It has a lot of power behind it and is the core to huge sites such as Facebook and also WordPress. An open source language this means that there are a lot of pre-built elements to it that less qualified users can simple take and add to their own sites without needing to learn the actual coding language. These modules can also be modified to suit the user’s end need. It is an easy language to come to grips with and only requires being embedded with HTML coding. It is however considered a must to know for those planning on a career in web development. 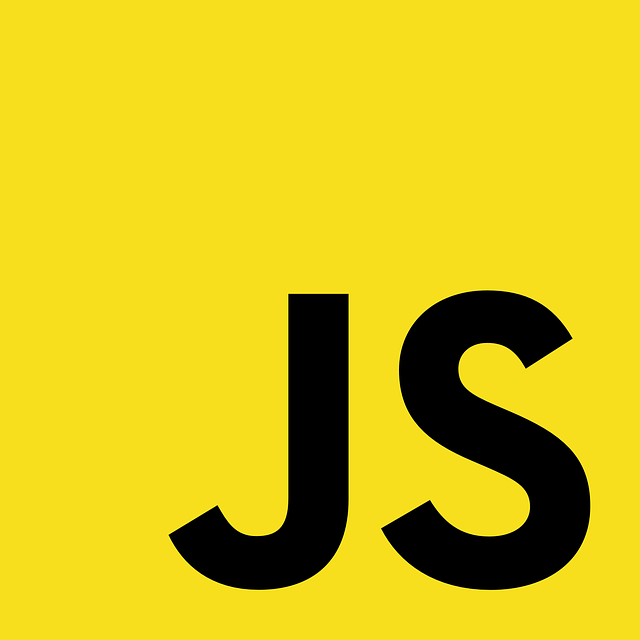 Not to be confused with Java, JavaScript is another highly popular and recogonised programme. It is in fact almost everywhere. JavaScript enables developers to create elements that can be interactive on websites. Along with HTML and CSS it is considered as one of the three core technologies that build the Internet content. Almost all websites use it in one form or another and actually support it automatically with no need for additional plug-ins.

There are other progammes such as C, C#, Ruby and many more all of which have extensive uses across the Internet and through other platforms. Each has its own quirks, ease of learning and slight variations on use. Make sure to choose the one that suits all requirements the best.