Programmers are a vital part of what keeps today’s technology functioning. Programmers are those people that actually build the computer systems or apps, games software and even websites that everyone uses on a daily basis. They do so by creating the code that makes all these software applications actually function. There are different aspects to a programmer’s job however. Some will be developing software; others perform analysis or simply testing and technical support. Whatever area though, a programmers job is an important one and one that keeps the Internet world alive. 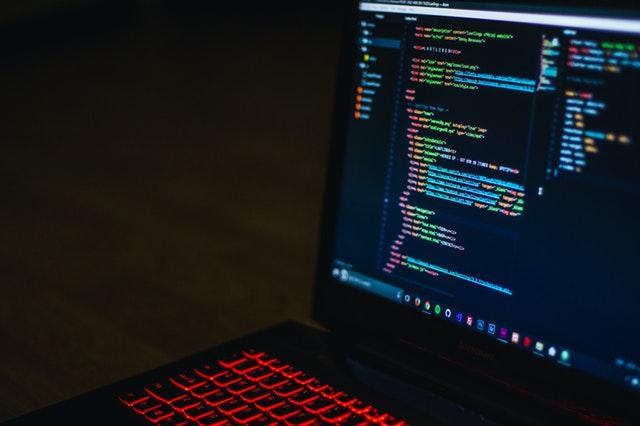 Being a programmer does require a lot of knowledge in a number of areas. It is therefore worthwhile to either take a detailed educational route or to take some introductory courses in what it means to be a programmer. For example, it is important that potential programmers have basic knowledge of a variety of programming software. These can be learnt at basic courses where some of the beginner coding such as Ruby or Python can be learned. Later on, potential programmers can branch out to the more complex and more often used Java and C++. It is easy to find courses for any of these or even simply to download an online tutorial and teach oneself. There are many avenues in this area for the avid beginner. A few other areas to try and learn are databases and the use of technology such as Paradox, Fox Pro and MySQL when creating them. The latter is particularly good as it is a free one that is very commonly used.

Programmers cover a range of different jobs. It is important for the potential programmer to focus and form a specialization in the area they would like to work. Doing this will help to increase their skills and excel in a particular area rather than just being good across the board. There are programmers for web, desktops, distributed applications, system programmers or even programming scientists. The range is a wide one. Linking back to the previous section, once the area is chosen, then programmers should learn the coding languages and other technologies that best suit the area they intend to pursue.

Just Go For It

Many people believe that to do programming requires a high level of scientific knowledge or intelligence. This is far from the case. Anyone who has a passion for coding or programming can become a programmer, much like many other jobs. Programming is always touted as being difficult to learn but again, this is not the case. Think of it more as learning a second language, learning French for example. However with coding, the language creates things and commands the computer to do what the programming tells it to do. With some patience and practice it can be second nature to type out this new language. Not to mention it is fulfilling too.